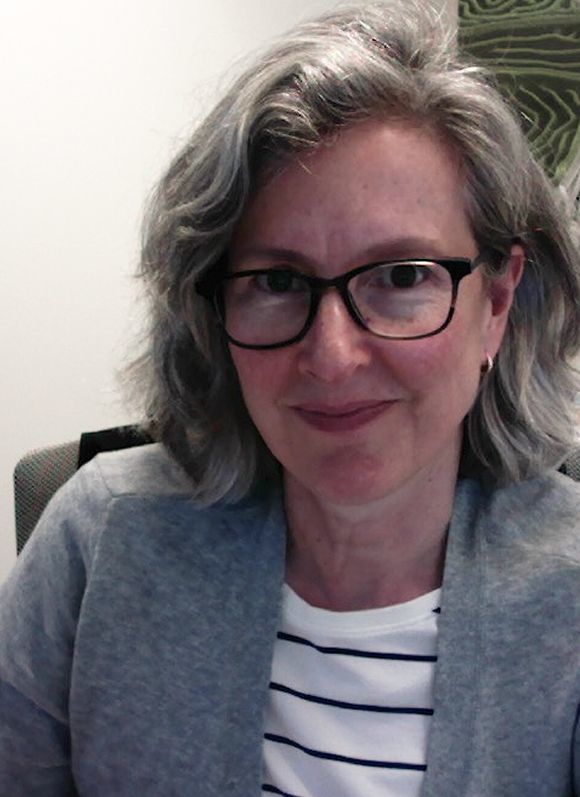 After receiving her B.S. in Biochemistry at Western Washington University, Teresa Nicolson was a graduate student in Dr. William Wickner's laboratory and received her Ph.D. in Biological Chemistry in 1995 from the University of California, Los Angeles. She then trained as a post-doctoral fellow in Dr. Christiane Nuesslein-Volhard's laboratory at the Max Planck Institute for Developmental Biology in Tuebingen, Germany. In 1999, Teresa became an independent Group Leader at the same institute. In 2003, she was appointed as an assistant professor to the Oregon Hearing Research Center (OHRC) at OHSU with a joint appointment in the Vollum Institute. She was promoted to associate professor in 2005 and professor in 2014. Teresa was an HHMI Investigator from 2005 to 2013. In 2019 she then joined the Research Division of Otolaryngology - Head & Neck Surgery as a professor at Stanford University.