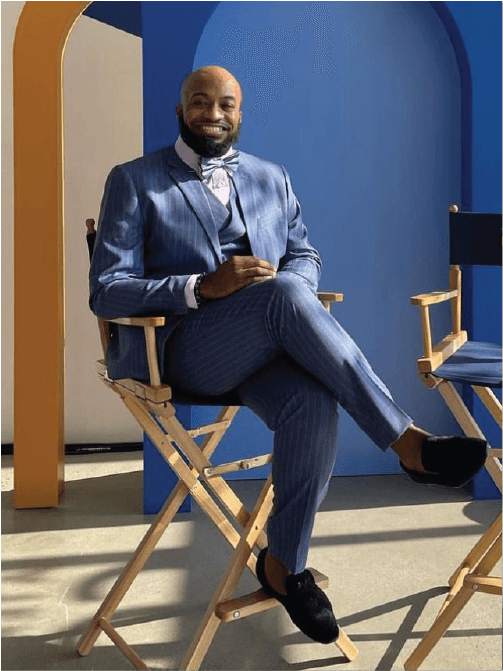 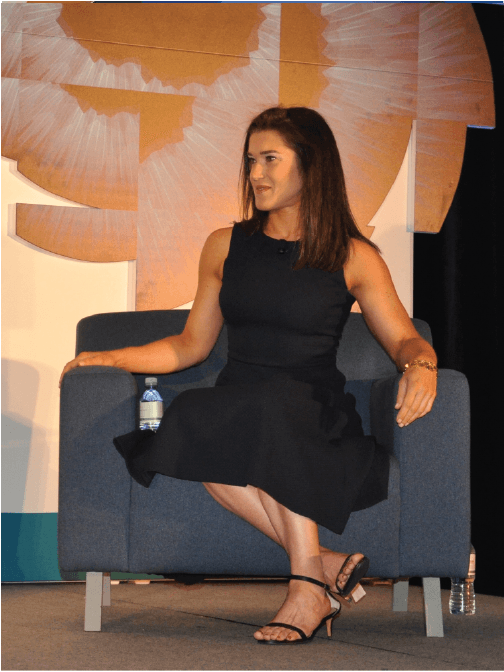 Please join us for an educational and awareness evening to learn about the disease you may never have heard of. CART will be available at the event. For other accessible requests see below.

Please Note: If you need an SSP ask your MCB case manager to fill out the referral form and send that to Jonathan Lejeune at jlejeune@deafinconline.org. DBCAN will process the request to provide SSP or CN services. Needs to be coordinated two weeks in advance of the event.

Steven McCoy and Rebecca Alexander, with moderator Danita Chantel, will, take the stage to share the lived experience of Usher syndrome (USH). Usher syndrome is the most common genetic cause of combined deafness and blindness. Rebecca and Steven will cover topics like grief and loss, living in fear, self-advocacy, asking for help, and more.

This event is free and open to the public. Registration is required.