by Jeffrey R. Holt, Ph.D., Chair of the USS Scientific Advisory Board

The Usher Syndrome Society Translational Research Grant program is entering its second year in 2023.  The first year of the program was met with enthusiasm from scientists, clinicians, patients, and families.  All three of the USS-sponsored investigators have made good progress and have successfully renewed their projects for a second year. These USS Translational Research Grants are intended to support translational research on Usher syndrome in either Preclinical Research and/or Mechanism-­‐based Therapeutic Development. The research projects include well-documented research collaborations across sensory modalities and across scientific disciplines.

The Usher Syndrome Society has committed to date $625,900 to fund this cutting-edge research.

All three approaches are collaborative in nature, designed to target cells in the eye and the ear and, if found to be effective during these two-year projects, may be further developed into treatments to benefit Usher syndrome patients.

We would like to thank the USH Society Scientific Advisory Committee for helping us evaluate all the submitted projects.

The first project, led by Dr. Monte Westerfield, is focused on the evaluation of drugs, already approved by the FDA, for their ability to alleviate the symptoms of Usher syndrome.  The work is being done in Zebrafish that carry genetic mutations in Usher syndrome genes.  The Zebrafish is a good model animal for this work because the fish grow quickly and are inexpensive, which means Dr. Westerfield and his team can screen a lot of different drugs in many different Zebrafish models of USH which will include USH1F, USH1B, USH1C, USH1D, USH1G, USH2A, USH2C, and USH3A. In addition, at the cellular and genetic level, the inner ears and retinas of Zebrafish are quite similar to those of humans.  Thus, discoveries in Zebrafish may be more easily translated for use in humans.

In addition, the Usher Syndrome Society funded a new 3A Zebrafish model to add to the drug screening panel. 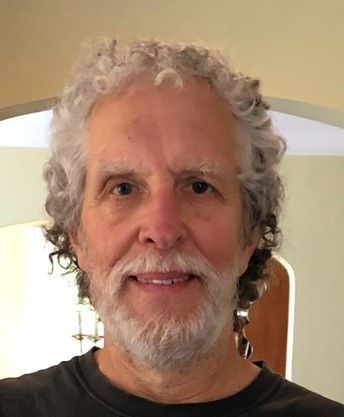 In his lab that studies Usher syndrome, Dr. Monte Westerfield’s group showed that endoplasmic reticulum stress is the proximal cause of sensory cell death in Usher syndrome, which helped to discover the first known genetic modifier, PDZD7. Dr. Westerfield directs the Zebrafish Core of the Model Organism Screening Center for the Undiagnosed Diseases Network of the NIH. He received his AB degree in physics and biology from Princeton University and his PhD from Duke University Medical School. His postdoctoral training was completed at the Max Planck Institute in Munich, Germany and at Harvard Medical School before he joined the faculty in the Institute of Neuroscience at the University of Oregon. There, he met George Streisinger and began using zebrafish in his research. He established and currently directs ZFIN, the Zebrafish Information Network, and ZIRC, the Zebrafish International Resource Center.

The second project is headed up by the collaborative team of Drs. Tim Yu and Gwen Geleoc at Boston Children’s Hospital and Harvard Medical School.  They are developing novel antisense oligonucleotides (ASOs for short) that target mutations in exons 6,19 and 20 of the USH2a gene.  The ASO strategy uses short stretches of RNA designed to selectively block USH2a mutations and allow for generation of healthy USH2a protein.  In this case, Drs. Yu and Geleoc plan to test the approach in cell lines, in Zebrafish, and in mice. If successful, this ASO approach may alleviate some of the consequences of these USH2a mutations. 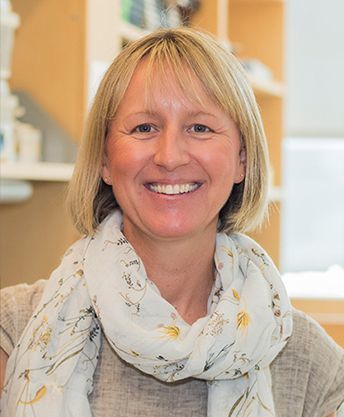 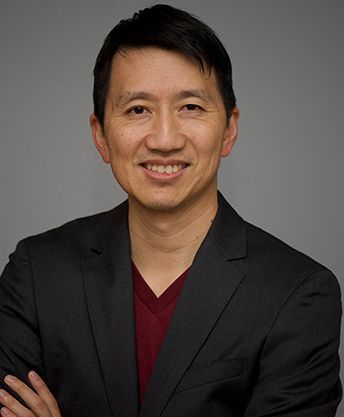 Dr.Géléoc is an Associate Professor in the Department of Otolaryngology and the Kirby Neurobiology Center at Boston Children's Hospital. The primary goals of her research is to characterize the functional and molecular development of the sensory cells in the inner ear and to use this knowledge to develop novel therapies for the treatment of hearing and balance disorders, in particular those associated with Usher syndrome.  She earned a PhD in France and did post-doctoral work at University College London and Mass General Hospital.

Dr. Yu is an Associate Professor in the Division of Genetics & Genomics at Boston Children’s Hospital. Dr. Yu’s research is focused on the intersection of genomics, informatics, and neurobiology to better understand and treat rare neurologic diseases.  Research efforts span the range from gene discovery for autism and other neurodevelopmental disorders to novel approaches for advancing individualized genomic medicine, including rare genetic disorders such as Usher Syndrome.  A graduate of Harvard College, Dr. Yu completed MD-PhD training at UC San Francisco and neurology residency at Massachusetts General Hospital and Brigham and Women's Hospital.

The third project is being done in cell lines that carry an intronic mutation in the USH2a gene. This project, led by Suzanne Kohl in Germany, is examining a part of the USH2a gene that does not code for protein but is important for how the protein is assembled.  The mutation leads to the formation of truncated non-functional USH2a protein. Dr. Kohl’s team is developing a new CRISPR method for genome editing of the USH2a mutation. The goal is to disrupt the mutation, allowing for the formation of a healthy, fully-functional form of the USH2a protein. 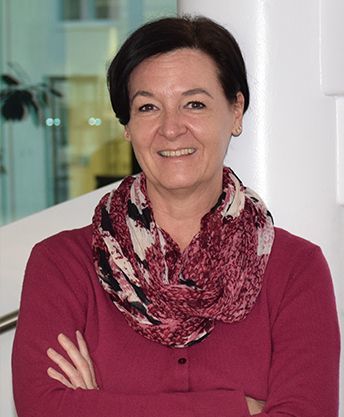 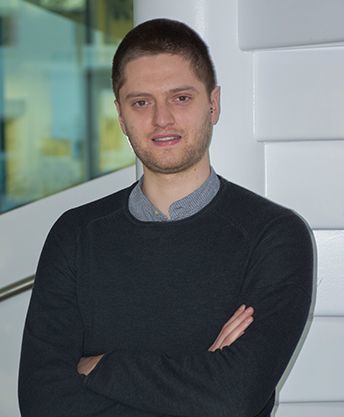 Dr. Kohl studied Biology at the University of Tübingen and received her diploma in Human Genetics, Zoophysiology and Biochemistry in 1996 and her PhD in 2000. During her PhD, she identified the first gene for Achromatopsia and over the years described all other genes that are causative for this rare disease. Dr. Kohl has authored over 160 peer-reviewed manuscripts and is actively involved in grant and manuscript reviews. She has spent her entire scientific career at the University Eye Hospital and Institute for Ophthalmic Research in Tübingen, and her research focuses on the molecular genetics and functional analysis of genes and proteins involved in inherited retinal diseases (IRD). Her personal goal is to provide a genetic diagnosis to each individual IRD patient, thereby confirming the clinical diagnosis, providing information on inheritance and recurrence risk, and enabling patients to participate in natural history studies and clinical trials, and ultimately to receive gene- or mutation-specific therapy.

Mr. De Angeli received his master’s degree in Molecular Biotechnology at the University of Urbino, defending a thesis on “High-throughput mutational profiling of Cas9 endonucleases”. As a part of the European training network StarT, he has conducted his Ph.D. research at the Centre for Ophthalmology, University Hospital Tübingen, focusing on the establishment of “CRISPR/Cas9-based strategies to rescue deep-intronic variants in ABCA4”. His long-term scientific goal is to bring safe and effective therapies to patients with IRDs, therefore, he is now committed to investigate innovative genome editing approaches allowing permanent correction of genetic defects for Usher syndrome and Retinitis pigmentosa.

IF YOU WOULD LIKE TO CONTRIBUTE TO CUTTING EDGE RESEARCH